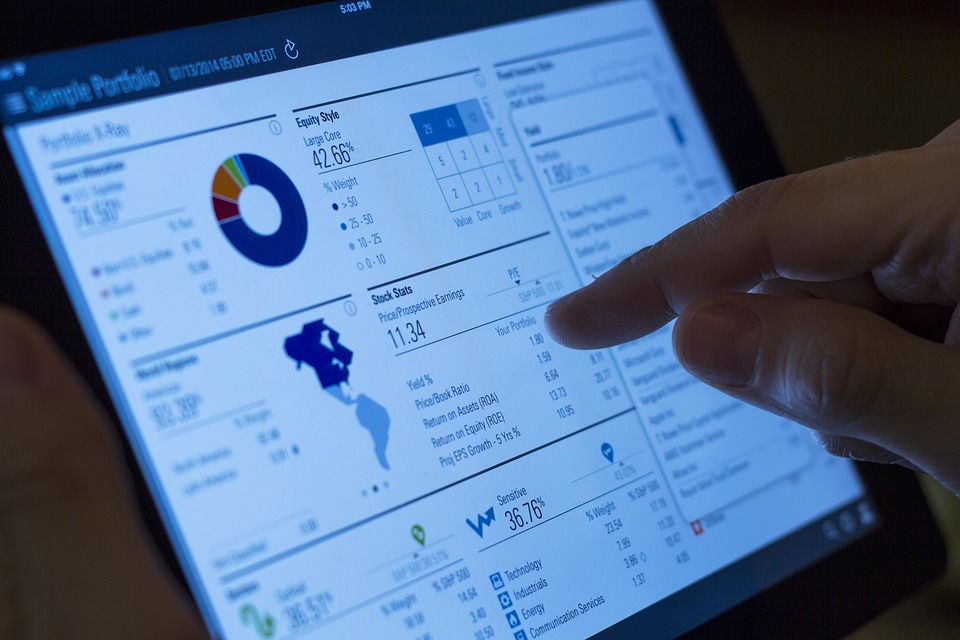 Google Jamboard is one of the useful apps that is found and bundled with several other apps in Google’s G-Suite which works with a physical interactive display, a qualified cloud-based whiteboard offering.

If you are keen on getting your hands on Jamboard for use as a real whiteboard, you can place a purchase order for this 55-inch LCD touch tool. The software application, Jamboard online app, can be downloaded and used on mobile devices (Android or iOS) or desktop computers. They should work pretty much the same way as other G-Suite apps would.

Google is exerting an intensive amount of effort in pushing itself to the hardware market by virtue of promoting the handful of benefits companies will enjoy using Jamboard Google Meet for meetings and presentations.

They had Chromecast and Chromebook for some time now and then introduced the Pixel phone. And now they are trying to penetrate the office hardware market universe through their Jamboard offering. The overall feel, style, functionality, and hardware — a 55″ 4k touch screen comes with a webcam nestled atop it with a thick bezel — falls in line alongside other available options on the market.

The key selling point of Jamboard Google is its touch display feature which is pressure-activated. It comes with 16 touchpoints. Interaction with the board is made possible by the styli and microfiber eraser, or any kind of rubber-tipped stylus. You can even use your bare hands to erase what you wrote on the whiteboard.

And since this device comes with built-in Chromecast support it is capable of mirroring the screen of another device, or if you need to it can stream content from the Web. For greater ease and convenience in device pairing to your Jamboard, it is equipped with NFC compatibility functionality.

By comparison to competing brands, we can safely say that Jamboard, in terms of its hardware elements, is pretty standard. The huge 4k touch screen comes with a multi-touch control feature with a webcam on top. However, the real kicker about Jamboard online whiteboard is what powers up the whole system, the software.

Similar to other leading whiteboard tool brands, Google took a step ahead and developed a dedicated operating system that will come bundled with its offering. 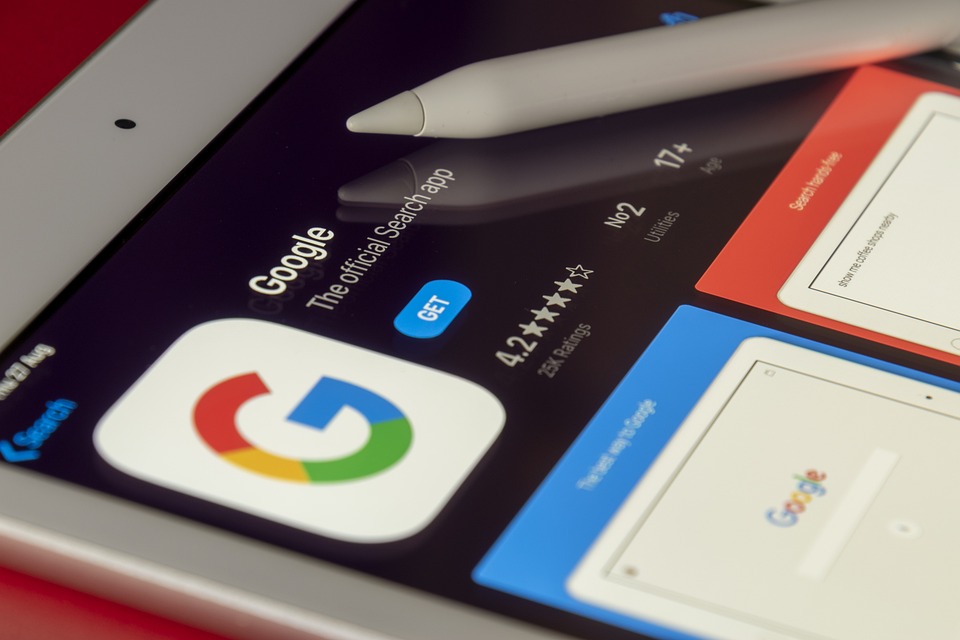 One of its major competitors, Spark Board, is run on a dedicated edition of its platform Cisco Spark, but Google decided to deviate from this a little differently by coming up with a highly customized Android version, primarily designed to optimize the digital whiteboard experience.

Users will need to initiate a “Jam” session to open up the device’s whiteboard space and thus can begin working. Every progress or modification you make on your Jam session is automatically saved on Google cloud. And any user can utilize Google Hangouts if they want to host their very own video conferencing session.

Jamboard app is managed by a panel, this can be found either on the right or left side of the screen.

From this point, you can freely add/incorporate new Google Docs files, make changes to your drawing options, take a picture using the dedicated whiteboard camera, search the Web, or add some digital sticky notes.

There is no denying that the major focus of Jamboard interactive whiteboard is collaboration. Hence, Google saw to it that collaborators are capable of making relevant connections over multiple locations using an array of available devices.

Laptop and desktop users can hop in to watch an ongoing Jam session, but Google gave their confirmation that desktop whiteboard support and note-taking may not be available yet. As for the Hangouts participants, they can also join an active video conferencing call on Jamboard. This unique whiteboard device comes up with its shortcode so that anyone will not have a hard time jumping right in.